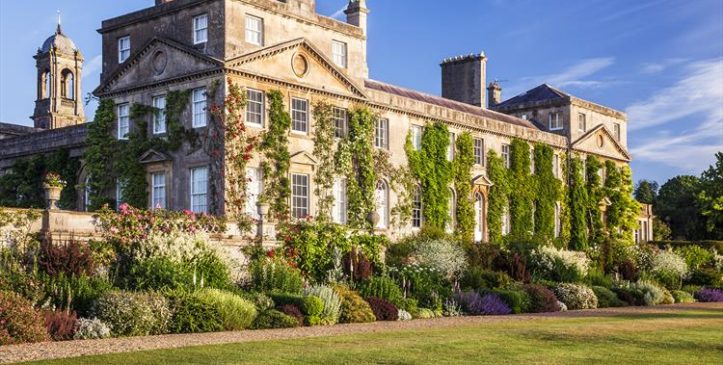 7th May 2020: While April was unusually quiet and still across Bowood House & Gardens (between Calne and Chippenham) as… read more 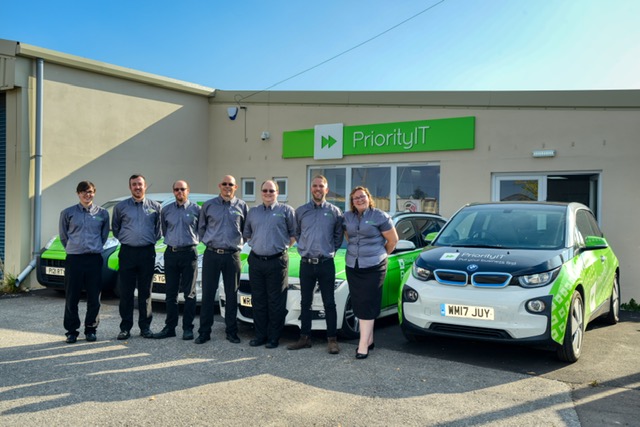 A heart-warming initiative has been announced by Westbury based business, Priority IT this week as they begin to donate laptops… read more 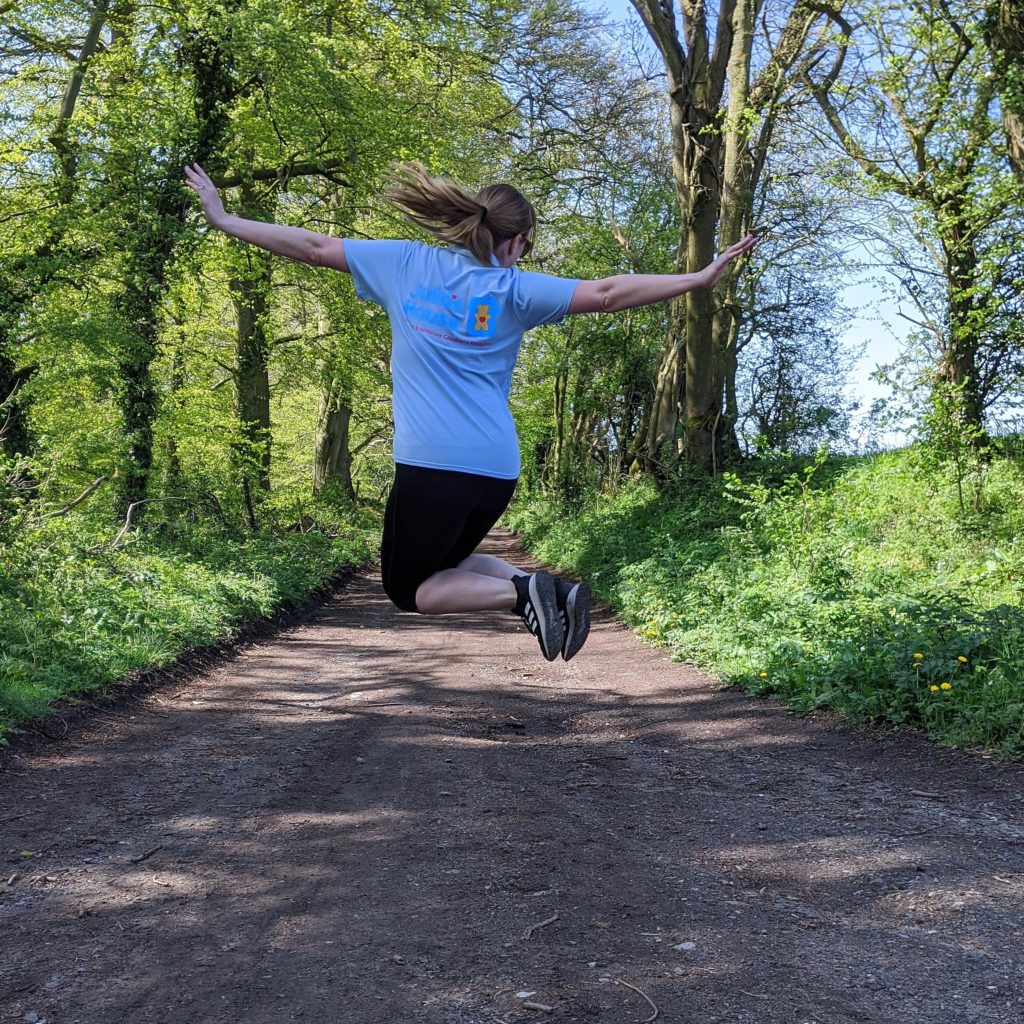 A team of 34 Wiltshire carers, nurses and support staff from the Devizes-based Julia’s House Children’s Hospice have set themselves… read more 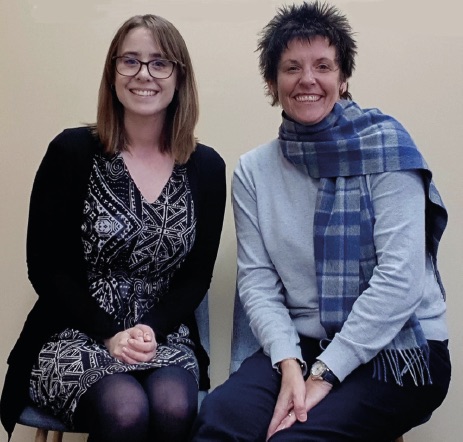 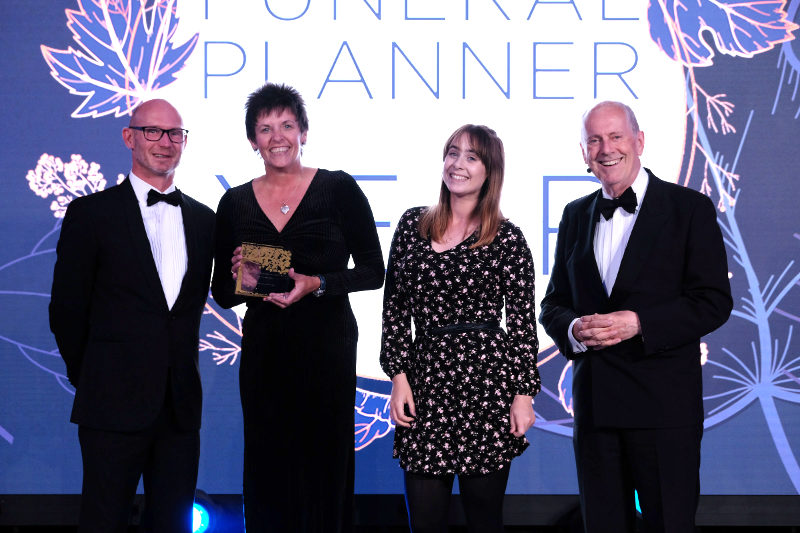 Funeral Planner of the Year for West England 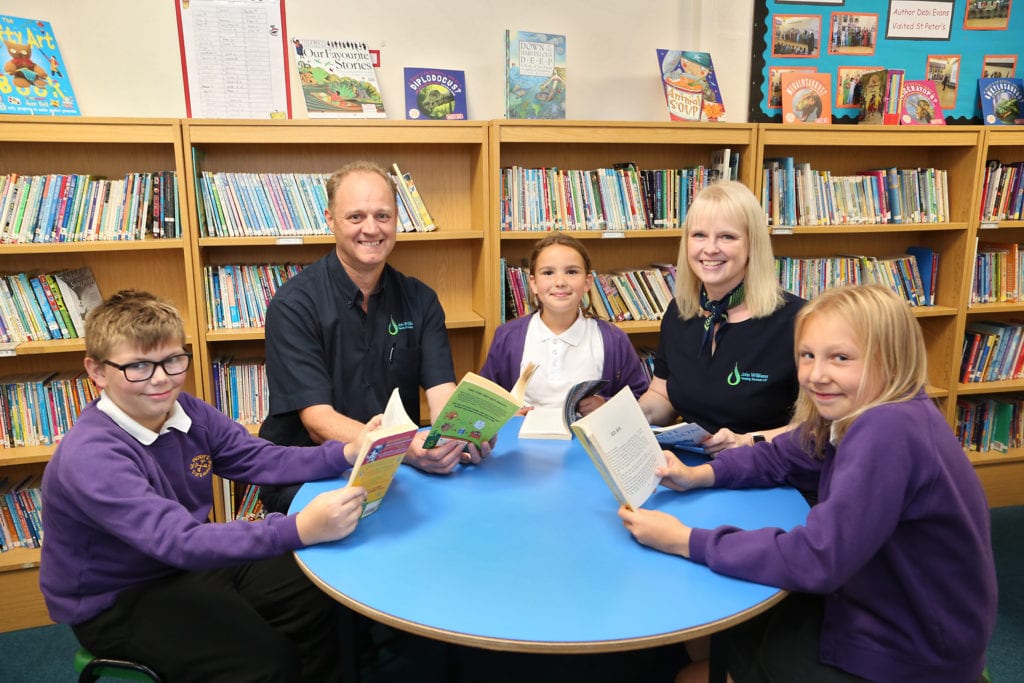 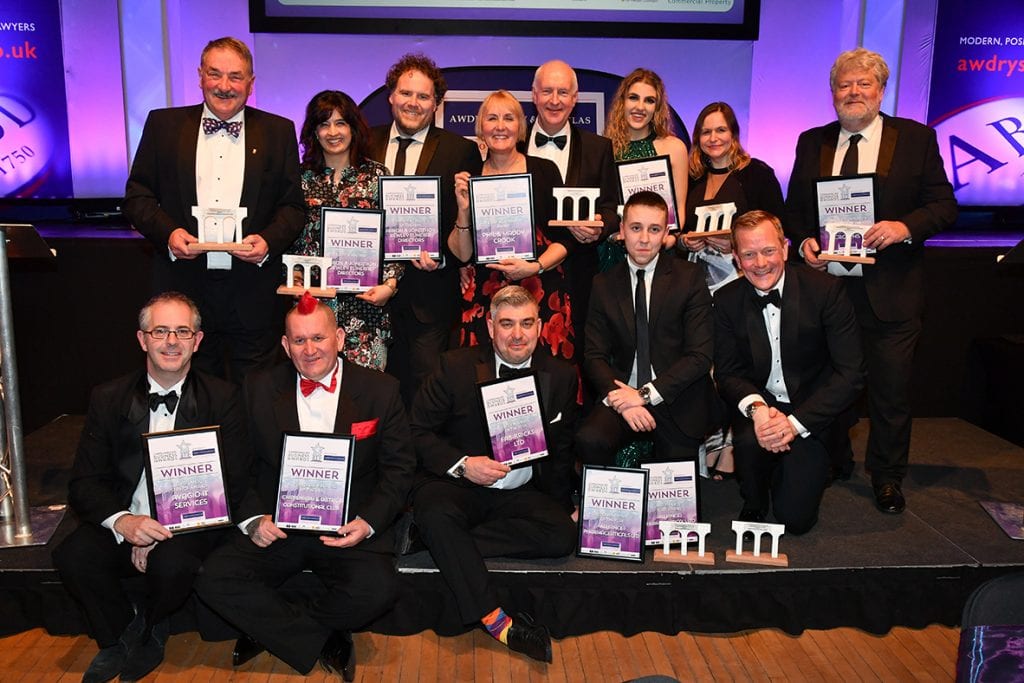 Chippenham’s business community came together to celebrate their diversity and successes at the Chippenham Business Awards on Thursday 21st February…. read more 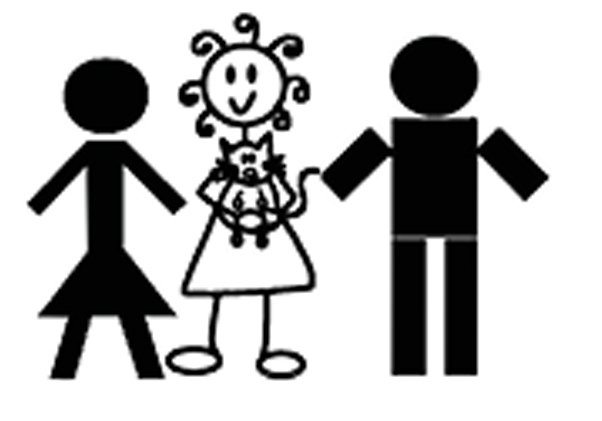 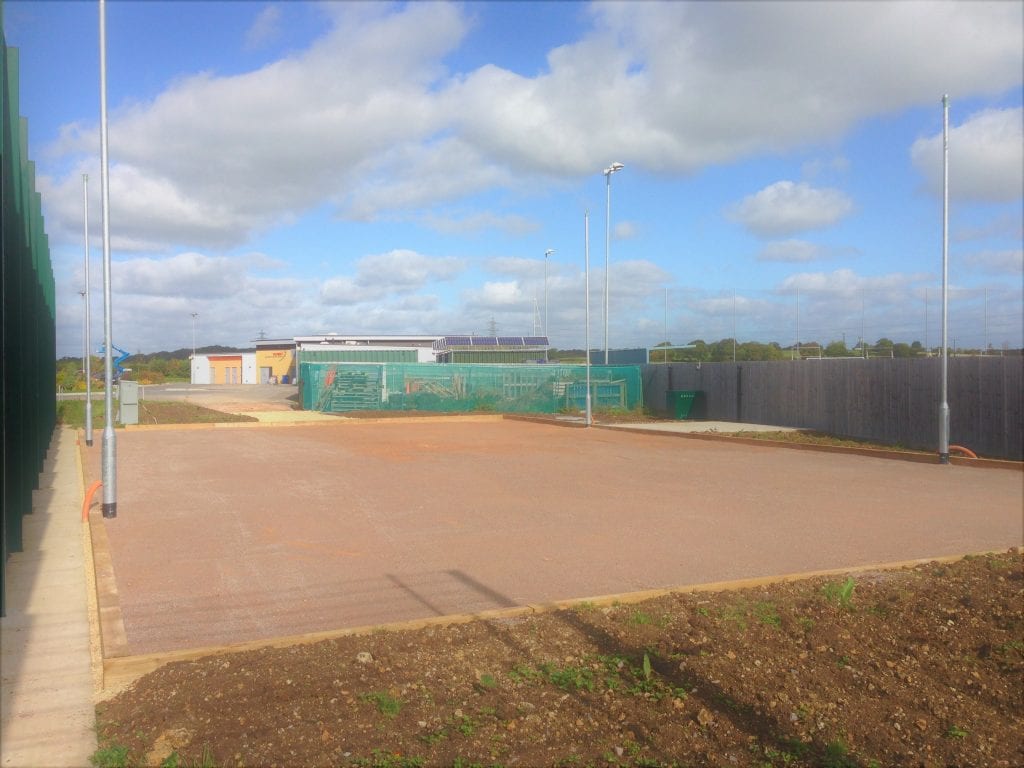 The community of Royal Wootton Bassett, Wiltshire is celebrating the news that The Upper Thames Boules Club has received a… read more 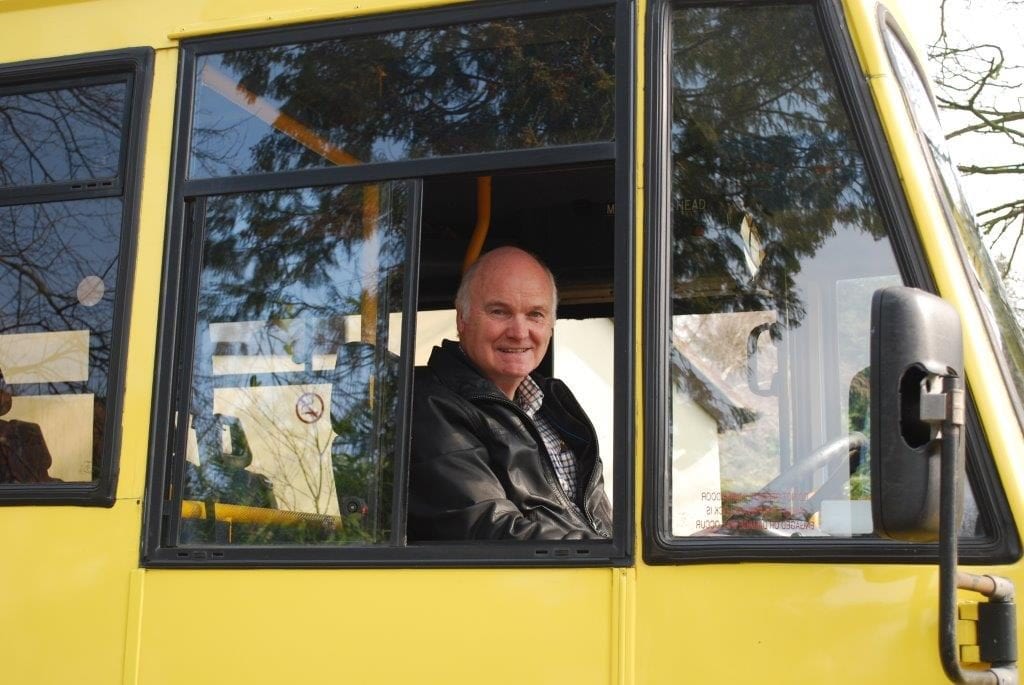 Community First, a Devizes based charity which supports communities across Wiltshire and Swindon, has launched a digital campaign with the… read more 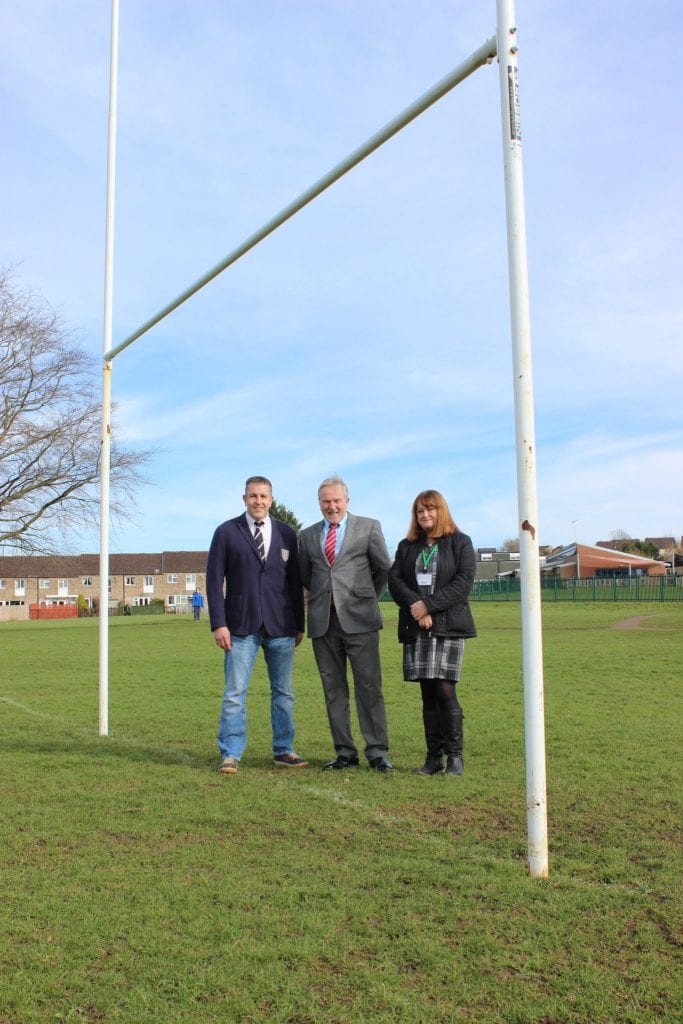 Lights Go on at Calne Rfc

Calne Rugby Club players can now train and play in the darker winter months thanks to a £1,411 grant from… read more